Help Center Questions & Answers TROUBLESHOOTING | what to do when... 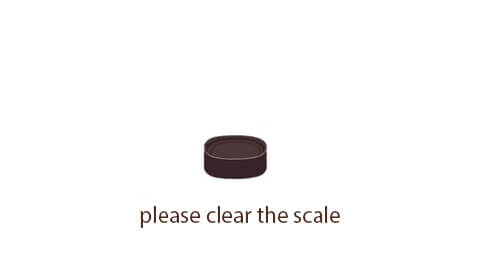 If this message keeps appearing, turn off the device and turn on again after 10 seconds. The calibration process will start. Be sure nothing touches the pitcher holder during the calibration cycle.

Don't put your Moose hanky or other barista towel on the device but give it another spot to dry. A barista towel touching the scale (even on the side) during a cycle for instance, can influence the recipe, resulting in foam which is not up to Perfect Moose standards. The pitcher holder functions as a weighing scale and a different weight will influence the automated steaming cycle.

Did this article solve your Moose mystery?